The year is 2017 and we, as a human race, have made some impressive leaps in the past few decades. We’ve eradicated certain diseases, we’re creeping closer to effective cancer treatments and on the verge of curing Parkinson’s, Alzheimer’s and dementia. Great stuff! 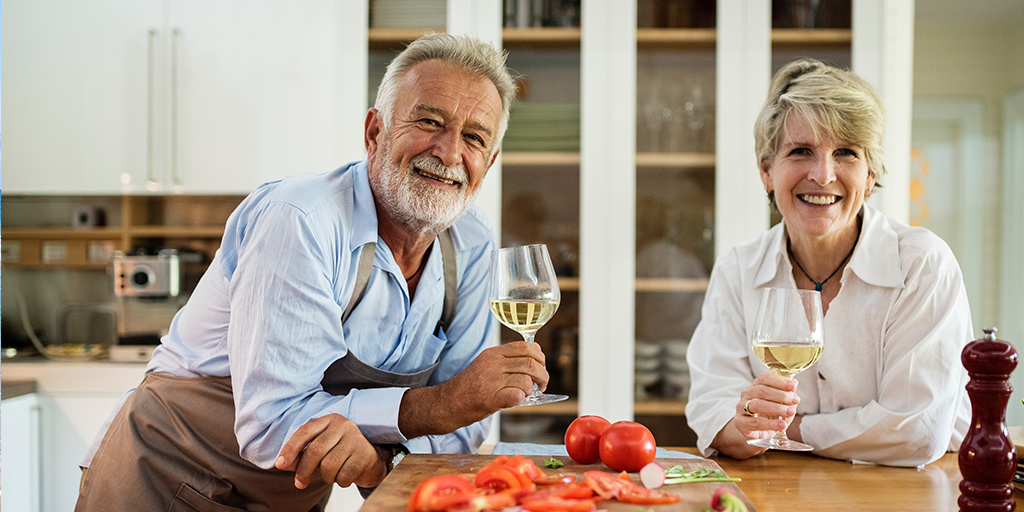 But all this success has to downside at some point, albeit a slight downside so long as you’re prepared. You see, the Government’s problem is, that on the whole, we’re living longer. And that presents a financial burden when it comes to State Pensions. Instead of placing this burden on working-age tax-payers, the government want to add an extra 3 years onto your working life to reduce the number of years you’re eligible for a State Pension.

The current State Pension retirement age is 65 for men and 64 for women (though this is to change to an equal 65 in 2018). Current plans see the State Pension age rise gradually over the next few decades, however those who were due to retire at age 67 between 2037-2039 will now only receive the State Pension at 68. This particular 1-year increase was scheduled to affect those retiring between 2044 and 2046 but has been brought forward by 7 years.

If the maths is a bit too much for you at this moment, the people who will be affected by this date change are currently aged 39 – 47, and that equals around 6 or 7 million people in the UK today.

While we’re all glad that the tax burden will not be passed on to the next generations, it does come as a bit of a sting for those who were expecting to retire between 2037 and 2039. Those unlucky 6 or 7 million British citizens who will be affected by the early change are predicted to lose access to around £10,000 each compared to the previously planned State Pension age forecast.

What about those under 39 years old?

You’ll just have to wait and see, but it’s likely the State Pension age will continue to creep up. Currently you’ll be expected to receive your State Pension from the time you reach 68, but this comes with a caveat that it may change in the future.

And what if I have a work / personal pension?

This is a very important point to consider, as the press have not covered this side of the story and the Government have remained fairly quiet on this point. So if you had plans to access some pension money early, you need to re-evaluate now in case this goes ahead.

What if I don’t have a work / personal pension yet?

Currently around 75% self-employed people do not have a personal pension. If you’re one of those without a personal pension, the best time to act is right now, whatever your age. The earlier you can start saving, the better, even if that’s only £100 per month to begin with.

Take a look at this guide to help you decide if any of these options would be suitable for you.

Ideally you need to start saving a percentage of your income that is half your current age, ie: if you’re 30 years old, start putting away 15% of your income.

How else can I save for my retirement?

There are plenty of ways you could save for your retirement.

Remember, if you’re planning to rely on State Pension only, the current weekly allowance is only £155.65 per week. So now is the time to plan for your retirement.

If you’re a Warr & Co client and feel you’d like our advice on your future retirement plans and our personal recommendations, please call and speak with us, we’re always happy to advise.

If you’re not currently a client of Warr & Co but would like to be, please get in touch here to talk to us about setting up an account.