Hold the Presses and Your Patience

On the 25th April 2017 the Government rushed its new Finance Bill through parliament in a staggering two hours ahead of the impending Snap General Election. This was only made possible by cutting longest Finance Bill in history in half. 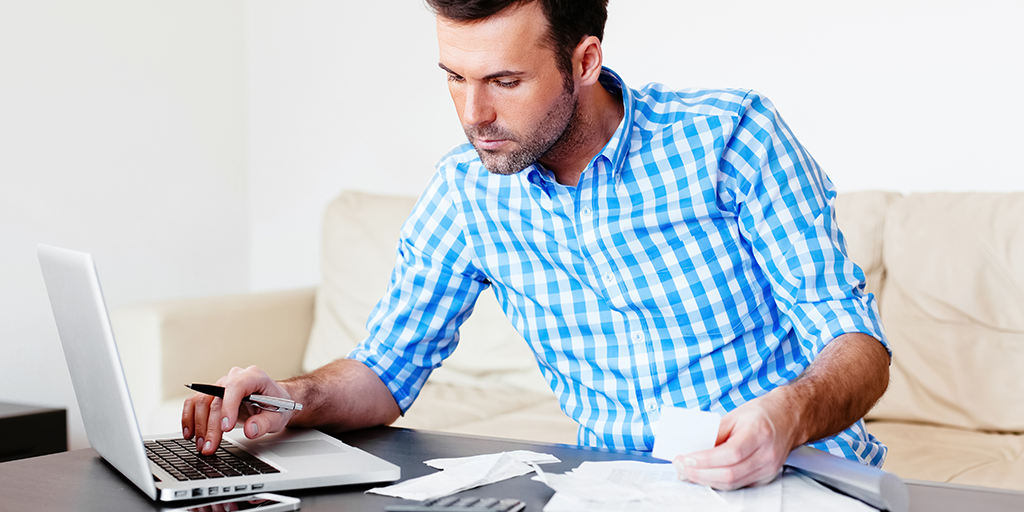 Out of the 135 clauses over half, 72 to be exact, have been cut including some key clauses that were set to cause small business owners and the self employed a terrible headache. Out of the 29 schedules, 18 have been cut, resulting in a staggering reduction of over 600 pages from the Bill itself.

What’s been cut from the Finance Bill?

Well, most of it, actually. And so soon after it was all announced in the Spring Budget. This appears to be a move by the Government to ditch the most unpopular planned changes to keep in people’s good books with a snap election only weeks away.

In our blog, we’re going to focus on the finance bill changes that will make the biggest difference to small businesses, contractors and freelancers.

U-Turn on changes to dividend allowance

In a very unpopular move, this Spring the Government announced a cut to the annual tax-free dividend allowance. It’s currently £5,000 and the planned Bill would have seen this figure reduced to just £2,000. Meaning many self employed will be worse off and the Government would gain close to £1bn in additional tax by 2020.

The Government’s ‘Making Tax Digital’ plan has been widely unpopular, especially amongst the smaller UK businesses, for whom it will generate significantly more admin. This isn’t the first road-block the Government have faced with their MTD plans, and now the dates previously issued are a bit of a grey area. On one hand, we’re led to believe that MTD will be back on schedule once the Election is over, on the other hand we’re hearing MPs saying that it’s been back-benched due to time pressures. Watch this space!

But it’s not all good news

It’s very likely that the U-turn on these clauses is temporary. If the Tories remain in power, they’ll likely revert back to their original plan as any other party may do, so don’t count your chickens yet!

Bill Dodwell, president of The Chartered Institution of Taxation has pressed the Government asking them to “make a clear statement about whether, if re-elected, all of the clauses dropped will be reintroduced on the original timetable”.

And during a recent debate the financial secretary to the Treasury, Jane Ellison, had this to say, “The Bill is progressing on the basis of consensus and therefore, at the request of the Opposition, we are not proceeding with a number of clauses. However, there has been no policy change. These provisions will make a significant contribution to the public finances, and the government will legislate for the remaining provisions at the earliest opportunity, at the start of the new Parliament.

‘The government remain committed to the digital future of the tax system, a principle widely accepted on both sides of the House. We recognise the need for the House to consider such measures properly, as called for by my right hon. Friend the Member for Chichester (Mr Tyrie) and his Treasury Committee.That is why we have decided to pursue those measures in a Finance Bill in the next Parliament, in the light of the pressures on time that currently apply.”

What you need to do now

We would advise that you prepare the same way you would have done if the entire Financial Bill had been passed, as it’s likely that most or all of it will be in place by the end of this year.

We can all keep our fingers crossed that a more reasonable timeline for Making Tax Digital surfaces, but that’s probably your lot, folks! Read more about the Spring Budget in our blog here.

Online accounting services provided UK-wide. Contact us by phone or email, r Start A Chat using the icon below.