The chancellor of the exchequer, Philip Hammond, delivered the first-ever Autumn Budget today in parliament. Here’s our summary with a special focus on what small businesses and contractors need to know.

The overall message was ‘run towards change’ which hints at the hard-Brexit we’ve been expecting. And of course, Brexit is the key focus in this year’s Autumn Budget, it’s the biggest change the UK has seen for decades. But some of the changes in this year’s budget will certainly not have people leaping for joy.

In April 2017 we saw a major shift in IR35, with the employer or employing agency having the responsibility to state whether a public-sector contractor falls within IR35 or not. As expected, this caused a massive amount of disruption and, as expected, ended up with many companies giving an unfavourable blanket judgement on IR35 status.

Since this measure was introduced, public sectors have suffered its wrath with many contractors favouring roles in the private sector leaving behind a skills gap within the sector.

Unfortunately, but as expected, the Government is now looking towards the private sector.

3.7 Off-payroll working in the private sector – The government reformed the off-payroll working rules (known as IR35) for engagements in the public sector in April 2017. Early indications are that public sector compliance is increasing as a result, and therefore a possible next step would be to extend the reforms to the private sector, to ensure individuals who effectively work as employees are taxed as employees even if they choose to structure their work through a company. It is right that the government take account of the needs of businesses and individuals who would implement any change. Therefore the government will carefully consult on how to tackle non-compliance in the private sector, drawing on the experience of the public sector reforms, including through external research already commissioned by the government and due to be published in 2018.

Framed as a success in the public sector (though we have no idea what they’re talking about), the private sector is likely to see the same treatment to increase ‘compliance’ outside of the public sector.

However, they do say this is only a ‘possible next step’ and they will ‘carefully consult’ on the best way to tackle non-compliance.

The VAT threshold will remain frozen at £85,000 per year. This feeds into MTD, for which all businesses over the VAT threshold must begin to comply by April 2019, so these timelines have also not been altered. See our recent blog for more details.

Personal tax thresholds saw a shake-up in the Autumn Budget, representing an average £1,075 reduction in the amount of tax someone will pay in 2018/19 and a full-time worker on the National Living Wage will be £3,800 better off each year.

The basic rate threshold will be raised to £46,350 and the lower rate threshold will rise to £11,850. However, will the beneficial changes be dampened by the increased optional pension contributions?  And should the Government be doing more to ensure people do not opt-out of their pension schemes when the contribution rates rise over the next few years?

The NI changes put forward in the Spring Budget have been axed after public outcry, with no changes to NI expected in the next few years.

Today it was announced that the pensions lifetime allowance will rise to £1.03m in-line with inflation, which could provide planning opportunities for some with larger pensions saved up.

ISAs have been frozen at £20,000 with the subscription limit for Junior ISAs and Child Trust Funds increasing to £4,260. 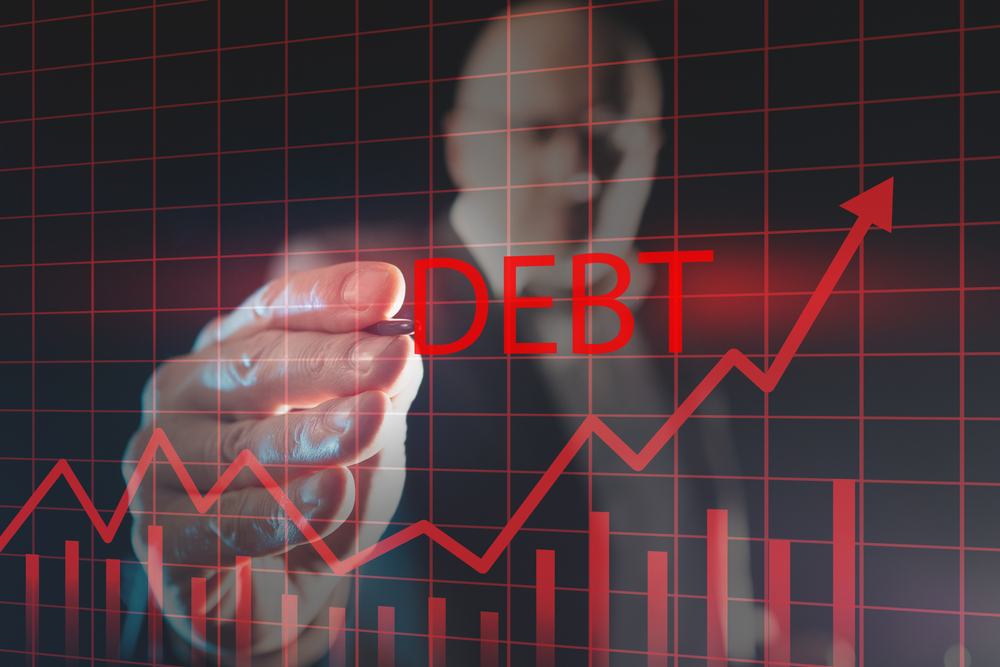 Today the announcements in the Autumn Budget have triggered a fall in the value of the pound against many currencies including by around 0.2% against the Euro and US Dollar.

The growth forecasts announced by the OBR were the lowest they’ve been since the records began. A revision of the figure’s release in the Spring Budget sees GDP growth below 2% for five consecutive years. So why has this happened? There’s been a stark collapse in productivity growth

We’re spending more on debt interest than we spend on our emergency forces. But today Hammond has predicted that the UK’s debt will peak this year and reduce from next year.

Borrowing has been significantly less than estimated in the Spring Budget and is expected to keep falling.

This year’s Budget had a focus on forward-looking initiatives to help the UK become a modern industry and technology leader. Hammond said he wanted to see a new tech business open every half an hour, in hopes to encourage start-ups to open in the UK amid Brexit unease.

As a result, there will be an investment of over £500m into a range of high-tech initiatives such as artificial intelligence, 5G and broadband. Along with this, the Government will be looking at ways to help businesses with respect to the GDPR laws coming into force in the form of a ‘Regulator’s Pioneers Fund’.

Plenty of investment is on its way for physical infrastructure too with support for electric vehicles, driverless vehicles, an increase on road tax for older vehicles that pollute more and a ban on benefit in kind for those who want to charge electric vehicles at their place of work.

Support for students in the form of a £406m investment in mats and technical education was also announced, with the hopes that future generations will excel in mathematical and technical areas, feeding into the plan for the UK to lead in modern technology and infrastructure

On the back of a successful carrier bag charge scheme, started in 2015, the Government is now looking to reduce plastic use. A single-use plastic tax is likely to come into effect to include items such as bubble wrap and polystyrene containers. Along with a £30m budget to tackle waste crime, this is a start.

However, on the contrary, Hammond also announced a new tax break to help oil companies in the North Sea, quoting that 20 million barrels worth of oil still remains and emphasised that new vehicle emissions taxes would not apply to vans and lorries, but cars – the category which creates the least pollution.

However, this has already come under heavy criticism, as the change is not going to be helpful when saving for a deposit. What Generation Rent really need is action on rental prices and Government assistance in saving up enough money for a deposit.

In fact, the OBR has predicted this development to push up house prices by 0.3%, meaning it’s likely the real winners here will be the people who are selling and not the first-time buyers.