Simon Says… Or should it be ‘Spectre Says’

Occasionally HMRC have been recognised for their less than cooperative ways, perhaps reminding us of someone who’s stuck in their ways and unpleasantly forceful? Well they’re at it again and their toddler-tantrum demands are going to affect you, so listen up…

So what’s going on?

We’ve asked our old friend, and retired Inland Revenue expert, Ian Spectre, to explain – in his own words – what’s going on… 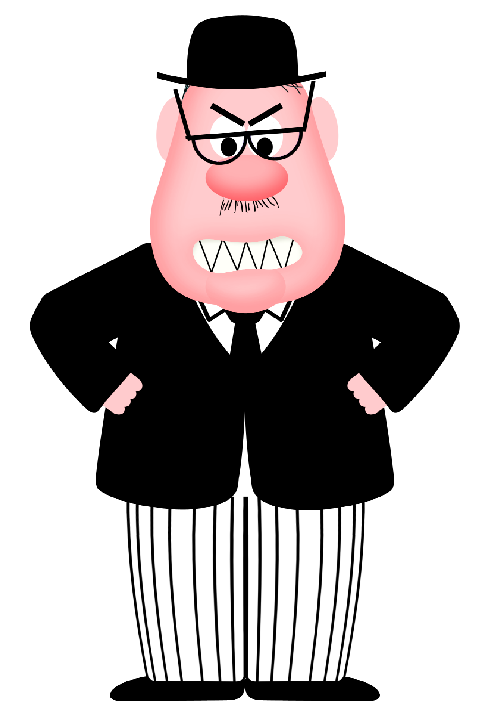 “HMRC are fed up of not knowing everything about your money, and rightly so!

They’ve decided it’s time to make the ‘tax world more transparent’, code for ‘we demand to know what assets you have so that we can take more of your money!’.

This will be achieved not via HMRC themselves, but by your trusted friends and advisors at your banks, solicitors and financial advisors – just so that your hate is targeted towards them and not HMRC. Mwahahaha!

Non-compliance is not an option, your advisors must word this warning letter exactly as HMRC specify – get on with it or face severe penalties!”

Therefore, we regret to inform you, you’ll be receiving a slightly abruptly worded letter from us. Please know that it’s not us, we’re merely being forced to take on the role of puppet for the HRMC.

What will the letter say?

The notification letter is standard, in fact you can read it here right now.

The most troubling part about the letter is the tone. Sentences such as…

“HMRC will find out about your money and assets overseas through new information from more than 100 jurisdictions.”

“Come to us before we come to you!”

Along with threats of penalties, criminal prosecution and ‘potentially life-changing consequences’. No kidding – these are their actual words!

In addition to the letter, there will be a cover letter from Warr & Co, but don’t worry, HMRC has ensured the condescending tone remains on-brand throughout. They have supplied the text we must use and have offered us a similarly stern warning not to deviate from this text, “Use this exact text, don’t make any changes.”

And that’s exactly why we’re writing this blog now, we want you to know it’s not us threatening you, it’s all coming from HMRC and delightful chaps like Ian Spectre here.

Do I need to worry?

Probably not, we expect for most of our clients this will just be a formality. If you have nothing else to declare you don’t need to take any action… Well, maybe have a little laugh at the letter, like we did…

However if you do have any overseas assets, have inherited money or property or are concerned in any way that this may affect you – give us a call.

The letters must be sent between 30th September 2016 and 31st August 2017, so Warr & Co have decided our letters will be going out this April.

Do I know this ‘Ian Spectre’?

Well he might look a little familiar, but not to worry, he’s just a fictional character we’ve created to help explain situations, like this one, where HMRC are being un-necessarily hector-ish. You can read more about this character in our blog here.